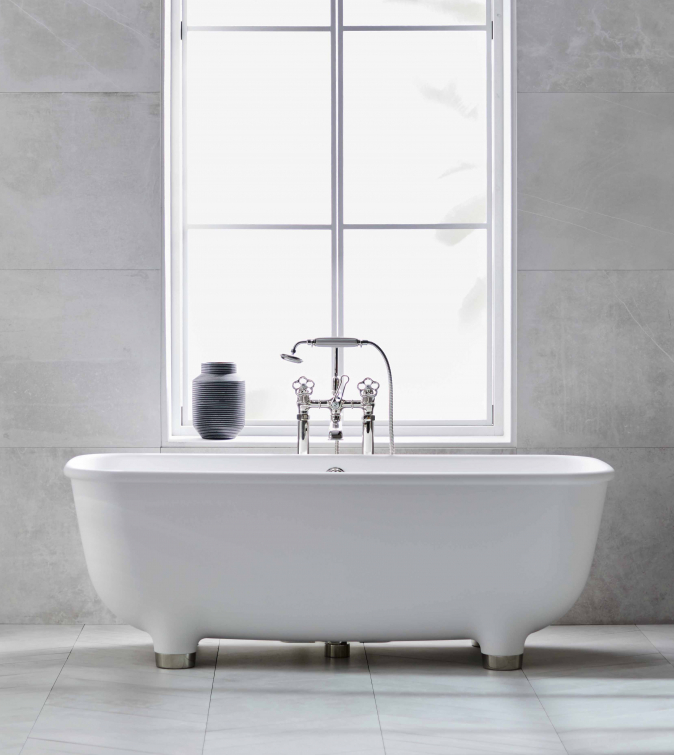 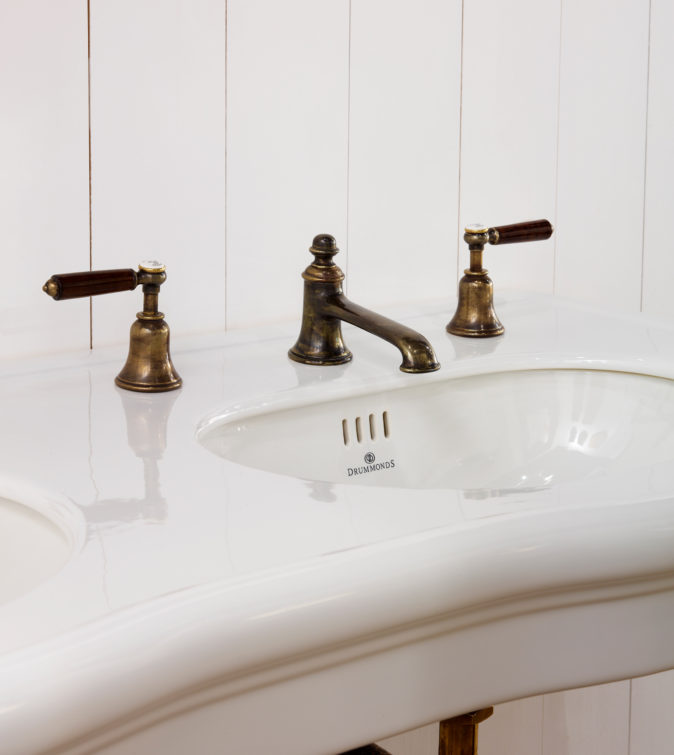 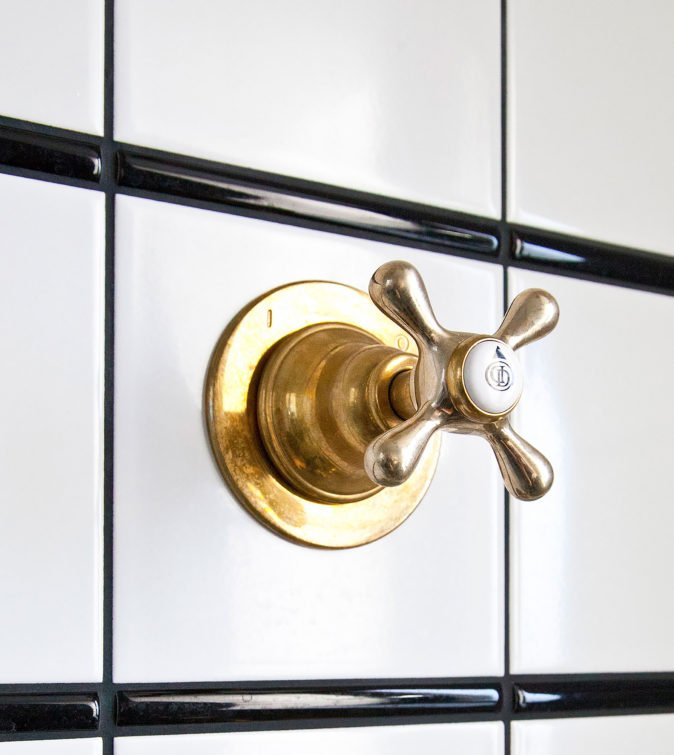 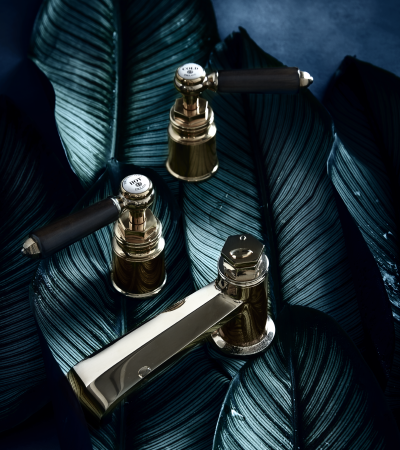 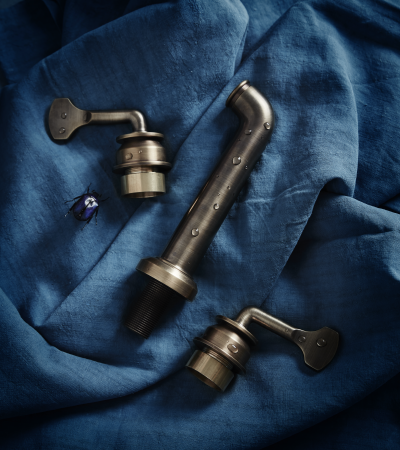 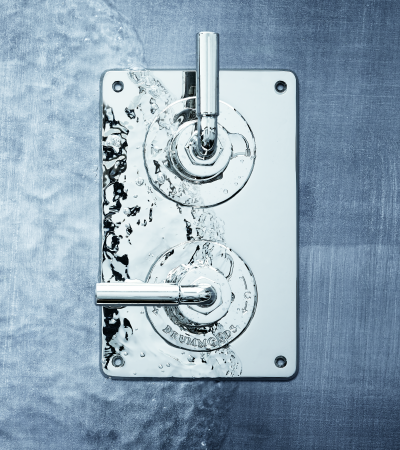 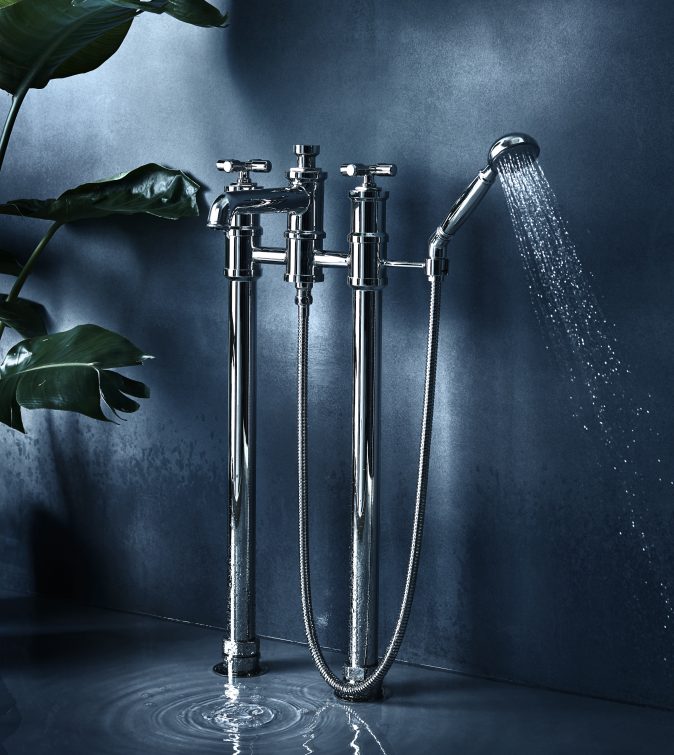 The Bateau Bath is an iconic piece of bathing history, which you can still find in bathrooms at home today. But what is it about the bateau bath that has seen it endure centuries of bathroom fashions and fads? 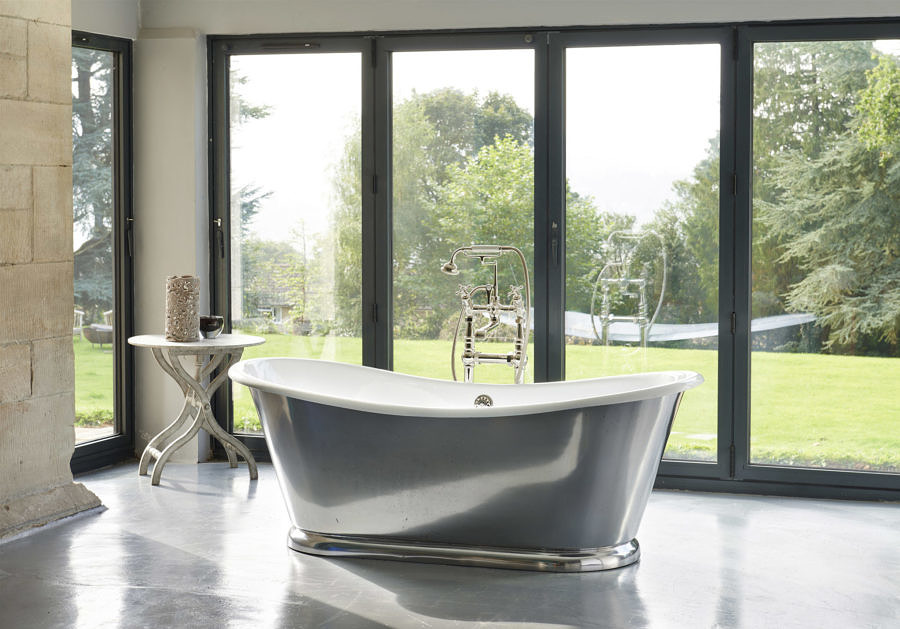 Cast iron baths were first manufactured in the early 19th century, a time of growth in English and European industry, but also of high fashion and decadence. The early cast iron baths were created as luxury items, but in functional of shapes; flat on the floor for stability and high sided for deep bathing, but also in order to retain maximum heat around the bather. Surpassing earlier copper and nickel baths in its heat retention properties, the cast iron bath quickly became a very desirable item. 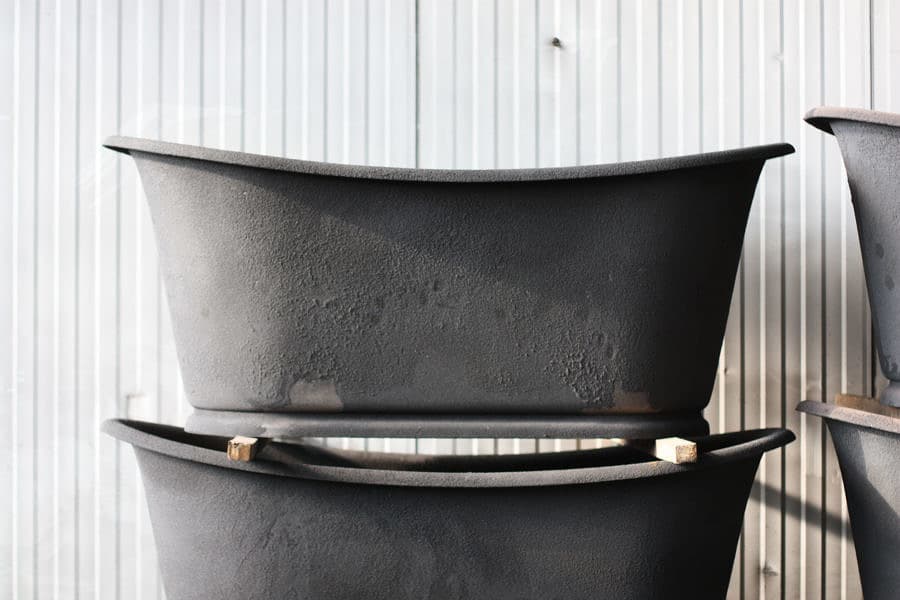 It was at this stage in cast iron bath production, that the shape was refined in order to create more beautiful, stylish baths for the wealthy and fashionable. Jacob Delafon of Paris is widely credited as designing and manufacturing the first ever bateau bath, which translates as ‘boat’ bath in French, but the trend spread rapidly across Europe. 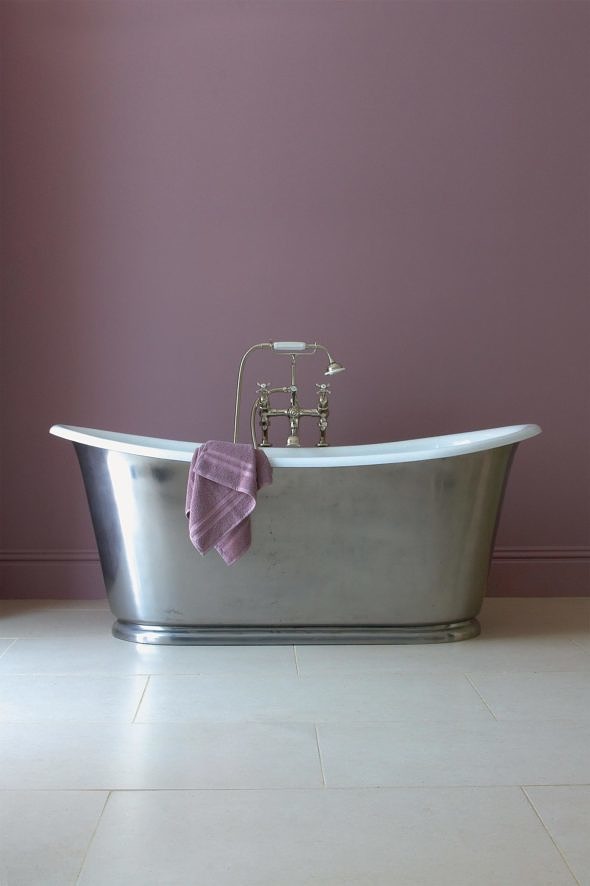 The name ‘Bateau’ comes from the characteristic bowed roll top, which brings to mind the bow of a ship. This namesake is also reflected in the bath’s imposing shape and elegant symmetry. 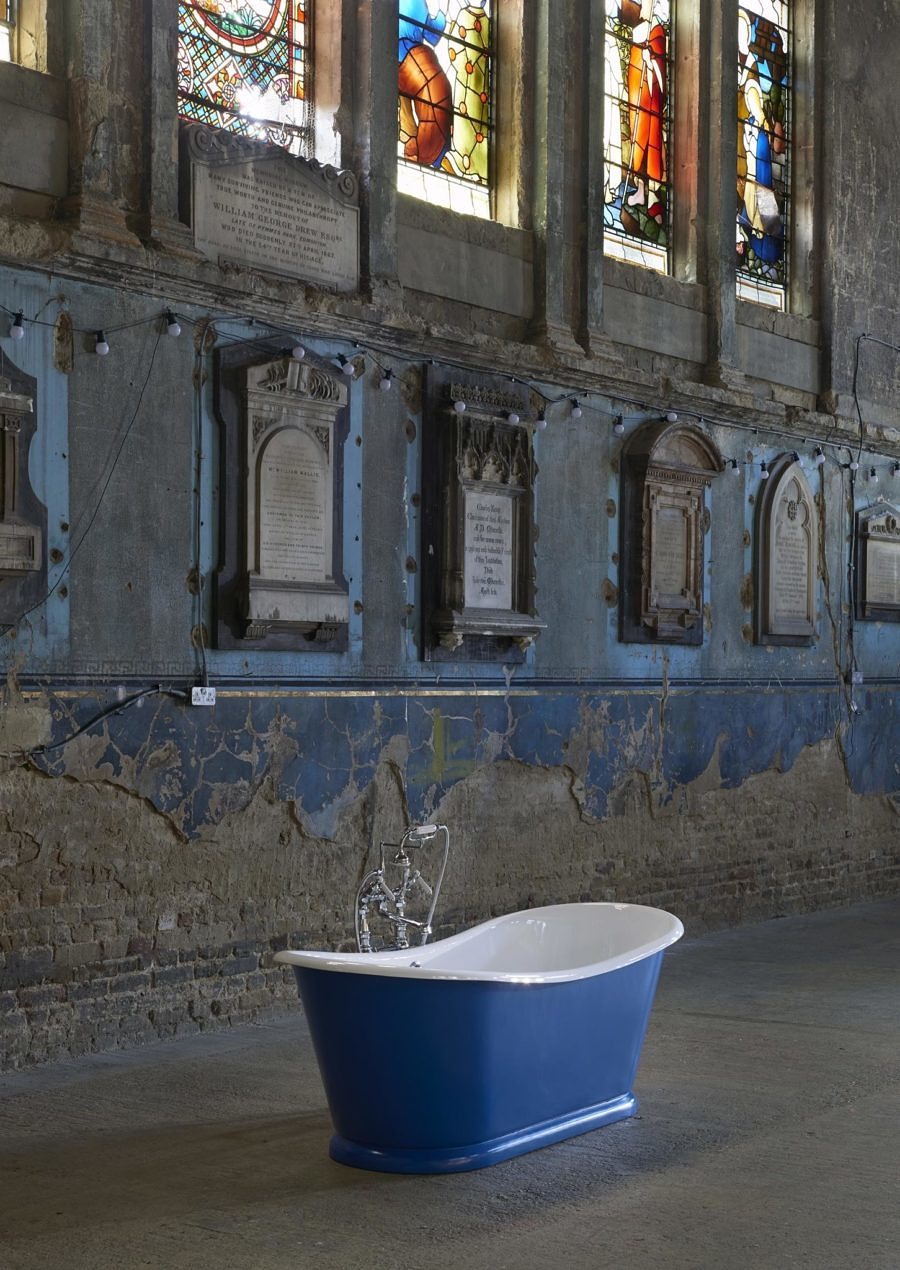 Today we can create baths in any shape with modern materials (although we still believe the old ways are the best!) but the Bateau bath is a statement piece that will likely endure for centuries more to come.